The new record is a dynamic exploration into the meeting of modern and vintage sound and music production techniques, where processed vocals are a minimalist art form, in a carefully selected machine park of synth and glitch. Phtalo distills an experimental approach of dynamic sound and versatile composition into stunning works suspended between detailed sonic tapestries and gestural electronica. Touching upon styles and genres like IDM, avantgarde and ambient, the record testifies an experienced knowledge of a wide spanned electronic music history, wired into a new and contemporary sound. 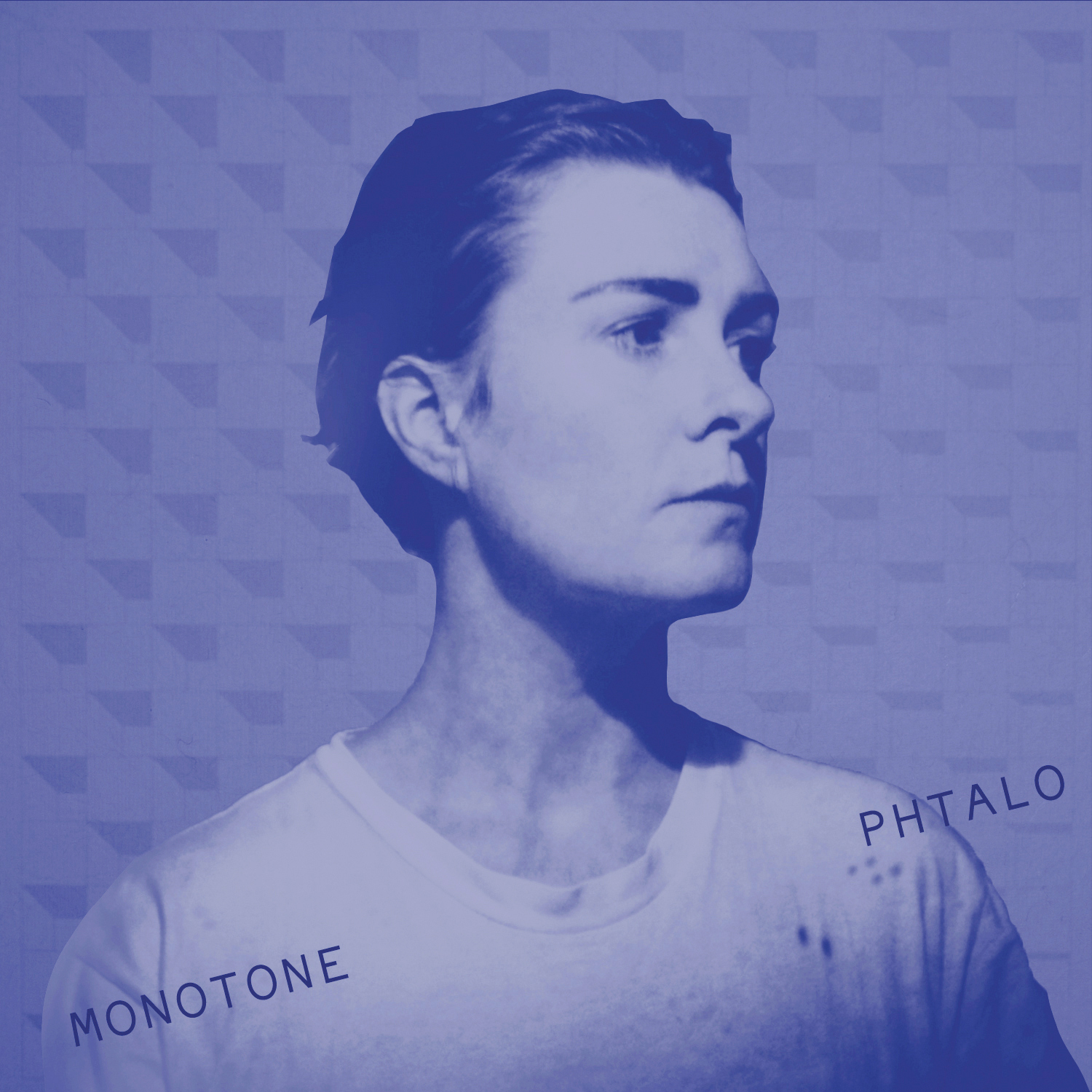 My last official mixtape was in 2017, so time was ripe to make a new one. Well here it is, named after a curious behavior with which I've become acquainted for the past 10 years. Sometimes it's entertaining, other times it's simply reflective. Echolalia is the repetition of words or sounds spoken by others. In some cases, echolalia seems completely out of context. In many cases, echolalia is an attempt to learn or practice language. Echolalia is reflective of how the speaker process information.

Greetings from the woods, heidi / phtalo 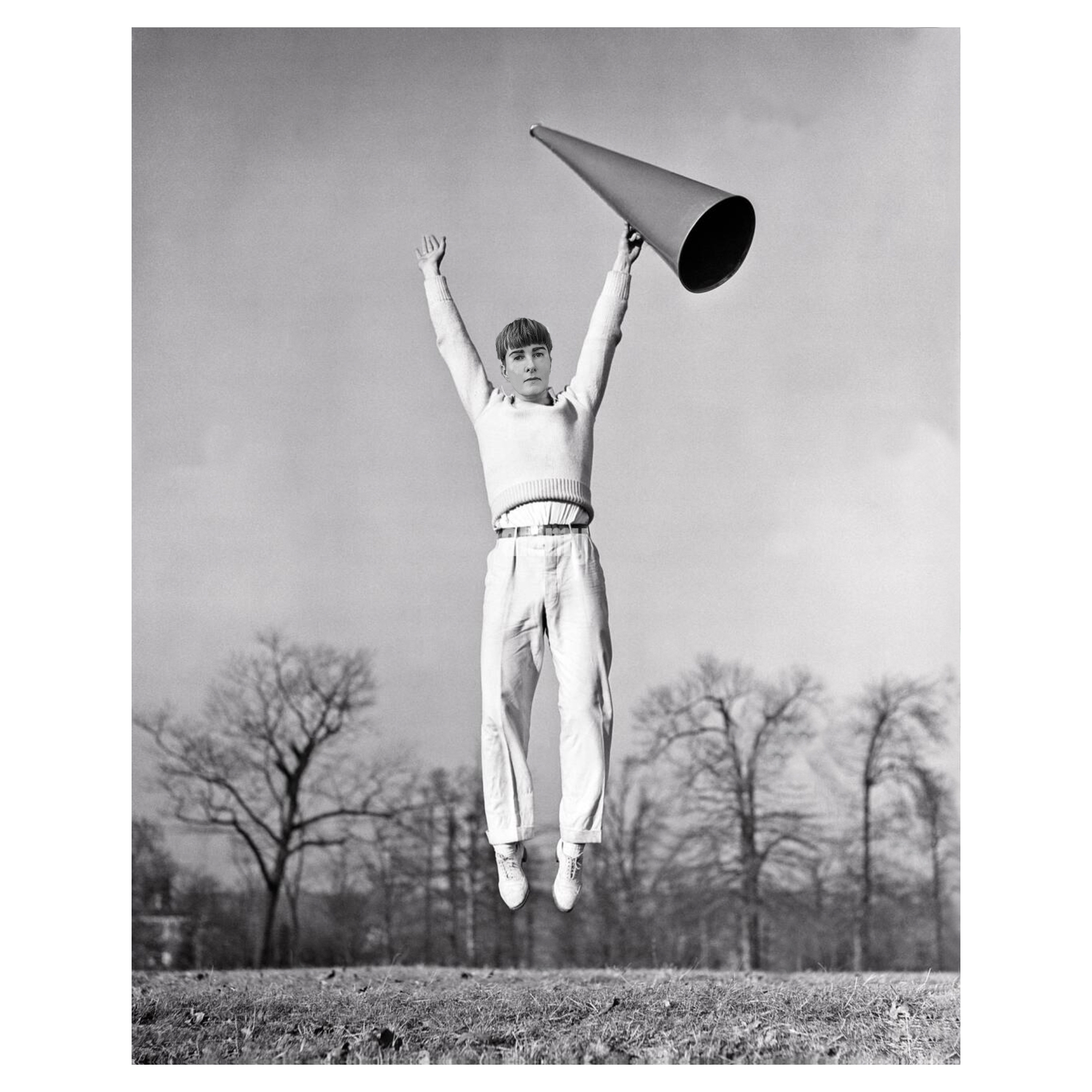 MY HOUSE IN YOUR HAUS

Let me take you to the 90s dance floor. House shall be played and house shall be shared! My name is Heidi Mortenson aka Phtalo and I’m gonna delve into the magic of discovering dance music from back when synths and drum machines became available for the youngies with bedroom studios and turntables, up till today. We’ll talk about the tracks played, nerd out a little on the music production and bizarre details. At times I’ll be joined by fellow musicians and audio producers who pick a track that has influenced them and kindly tell us a personal story about it. Mostly I’ll fill up your haus with house and hopefully you’ll have a dance in the kitchen, notch up your mood while working or just cool & calm nod your head to the beat, while on the U-bahn. Welcome to a place for music lovers of all genders & colors, and listeners alike. Mi casa es tu casa! 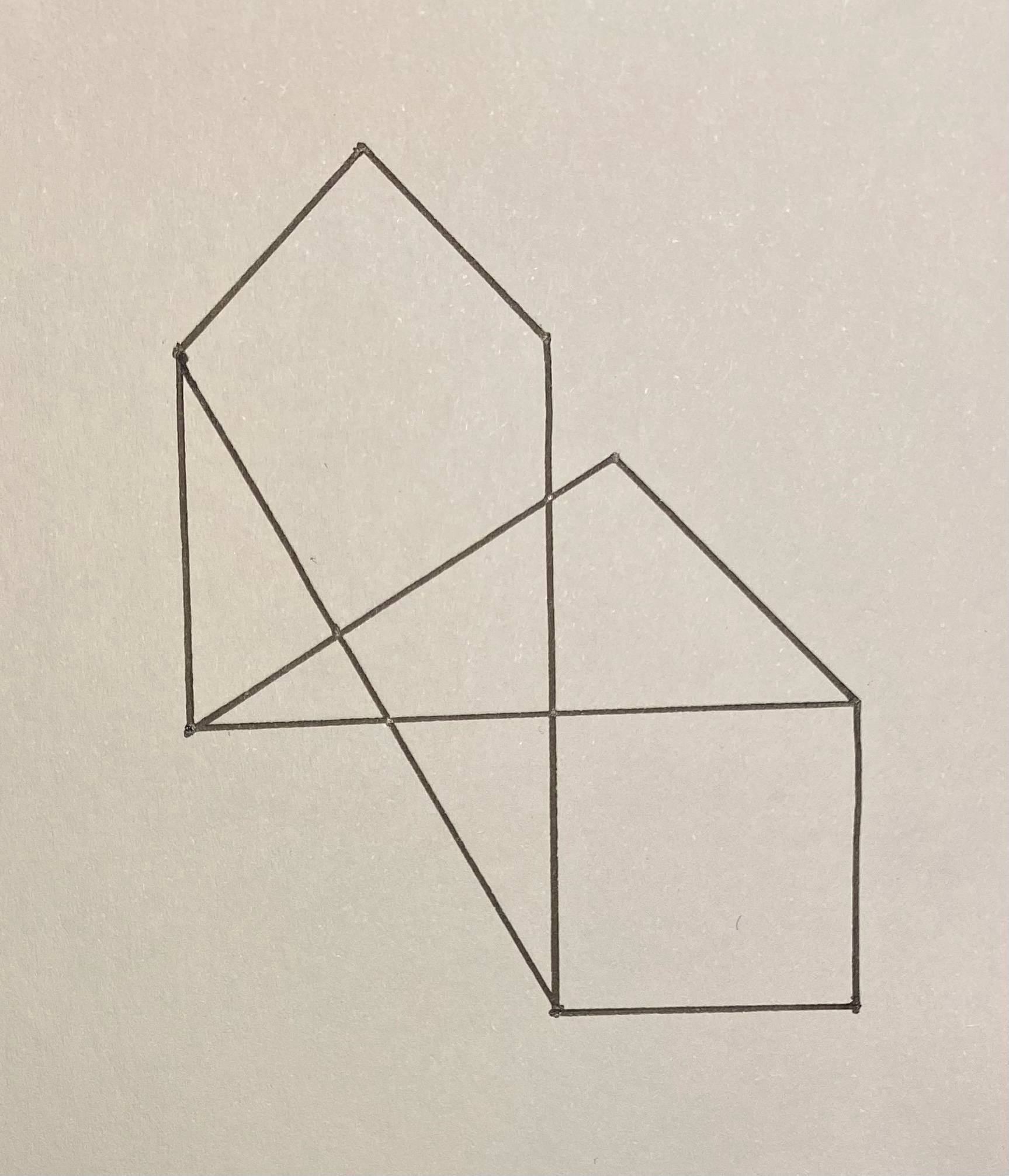 “I Like Older Women” rejects ageism and the oppressive societal undervaluing of women of age. Older women are powerful and possess wisdom and experience. I asked my friend Line Lee Sky Walker to make a poem about why she likes older women, and this is what she wrote:

"Phtalo" is the fifth studio album from Danish electronic composer and producer Heidi Mortenson, but it’s also the first studio album from an entirely new artistic iteration: Phtalo. Pronounced ‘thalo,’ the moniker and new record are an introduction and celebration of a nonbinary existence via the communal beauty, fierce queer resistance, and kinetic sounds of ‘90s house and electronic music.

“Early house lyrics contained uplifting messages that spoke specifically to those considered outsiders,” says Phtalo. “The house music scene was one of the most integrated and progressive places where minority groups could dance together in a safe environment. Phtalo’s lyrics want the same empowerment in a modern context.”

Phtalo is Heidi Mortenson's new nonbinary moniker of 90s house vibes.
Video premiere and single release. Thanx to all the fabulous people in the video. 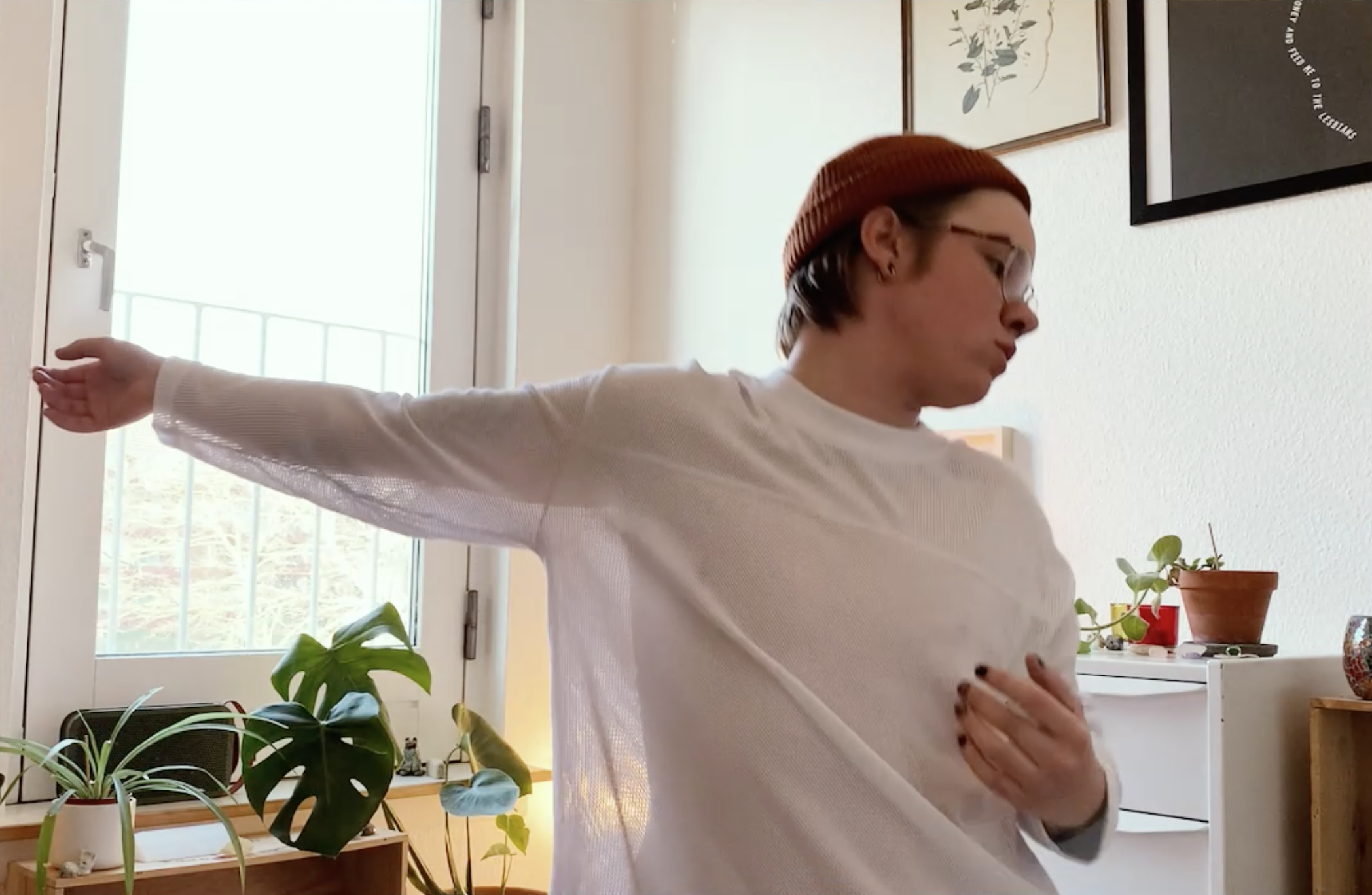 Happy 303 day! I must admit that I just recently discovered the power and joy of working with the 303. I always admired it's sound in minimal techno and songs of the 80s. For those of you new to this instrument, it is a small Roland synthesizer made in the early 80s. It was intended to replace a bass guitar, and meant for pianists to practise with. It was promoted with jazz pianist Oscar Peterson, who had the 303 and 606 sitting on top of his Roland Piano Plus. The 303 sucked at replacing a bass guitar. Instead it ended up in the rooms of young aspiring music interested youngsters as the price was quite affordable. The 303 was then explored and experimented with as the youth was interested in this new thing called house music. After all the 80s was the decade that got digital. Today we know the 303 from electronic music. So much music was made with the 303, variating from quiet and spacey to dancefloor madness. My track Riot Athlete is the spacing out type. Streaming links